Shark Week is television’s longest-running and eagerly awaited summer TV event, delivering all-new groundbreaking shark stories and incorporating innovative research technology to reveal compelling insight on some of the most unique shark species in the world.

Shark Week 2018 — the 30th installment of the annual franchise — started Sunday with eight days of shark-centric specials. Since 2010, it has been the longest-running cable television programming event in history.

In this thrilling and urgent Shark Week special, Aaron Rogers, Lindsey Vonn, and Robert Gronkowski join forces with shark scientists to learn crucial information about shark populations and how to save our ocean’s top predators. 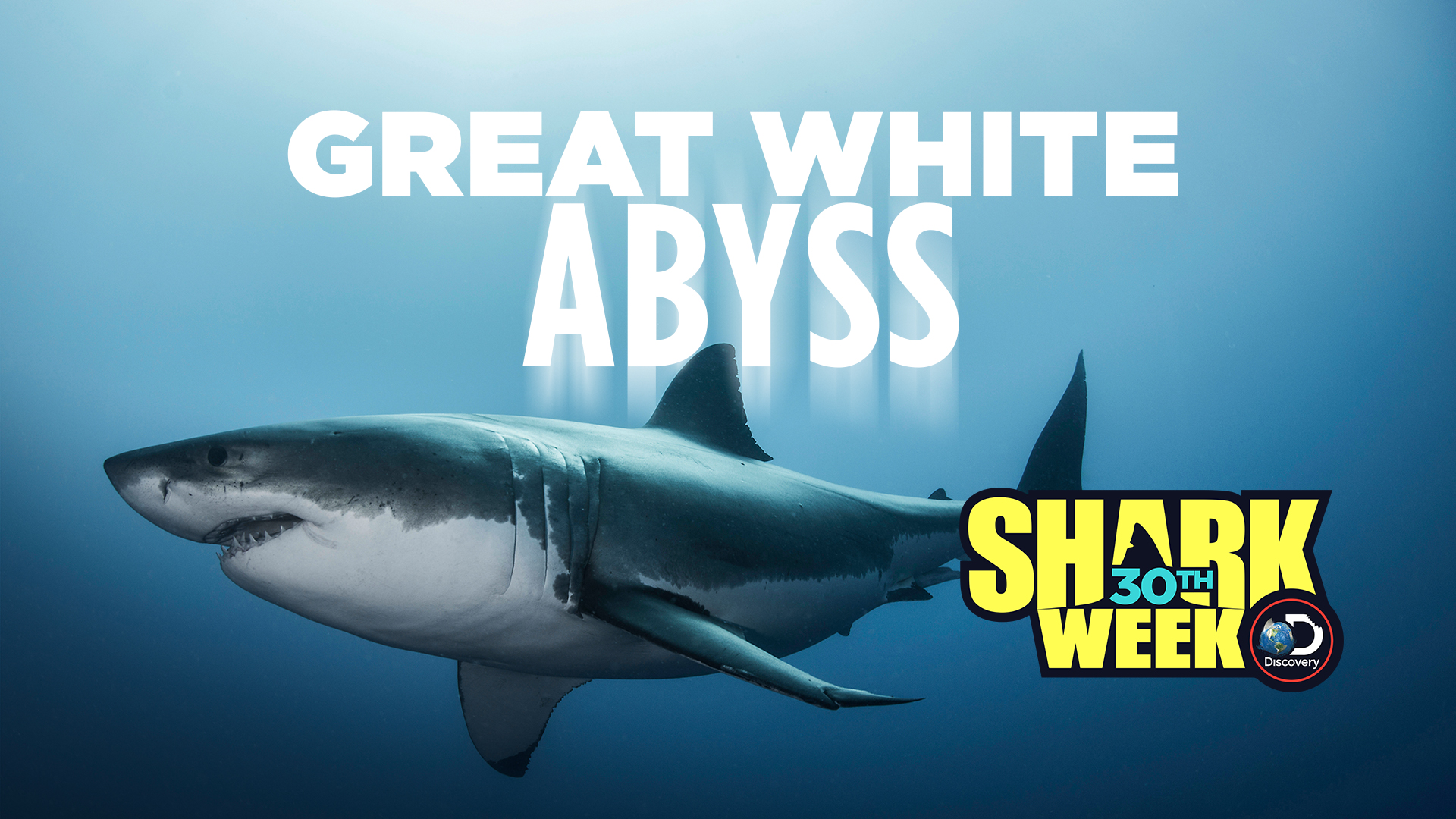 Dr. Mauricio Hoyos and shark experts Jimi Partington and Brandon McMillan embark on the first manned expedition to the darkest depths of the sea floor off Guadalupe Island, in search of the notorious 20-foot-long great white shark, Deep Blue. 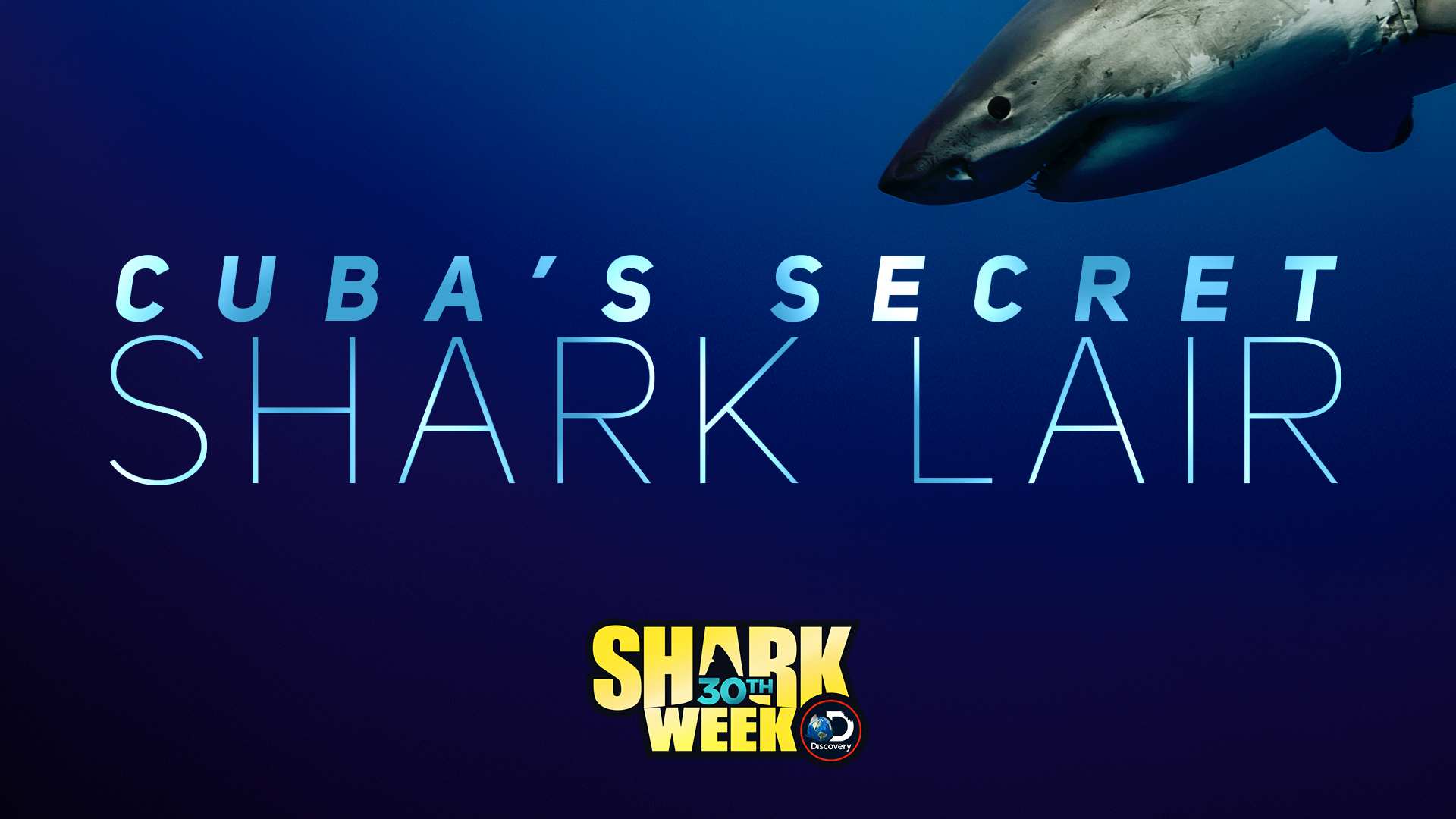 In 1945, one of the largest sharks ever recorded was captured in Cuban waters, a great white named ‘El Monstruo.’ Two teams of researchers divide and conquer in search of Cuba’s massive great hammerhead in ‘The Queen’ and ‘El Monstruo’-sized great white. 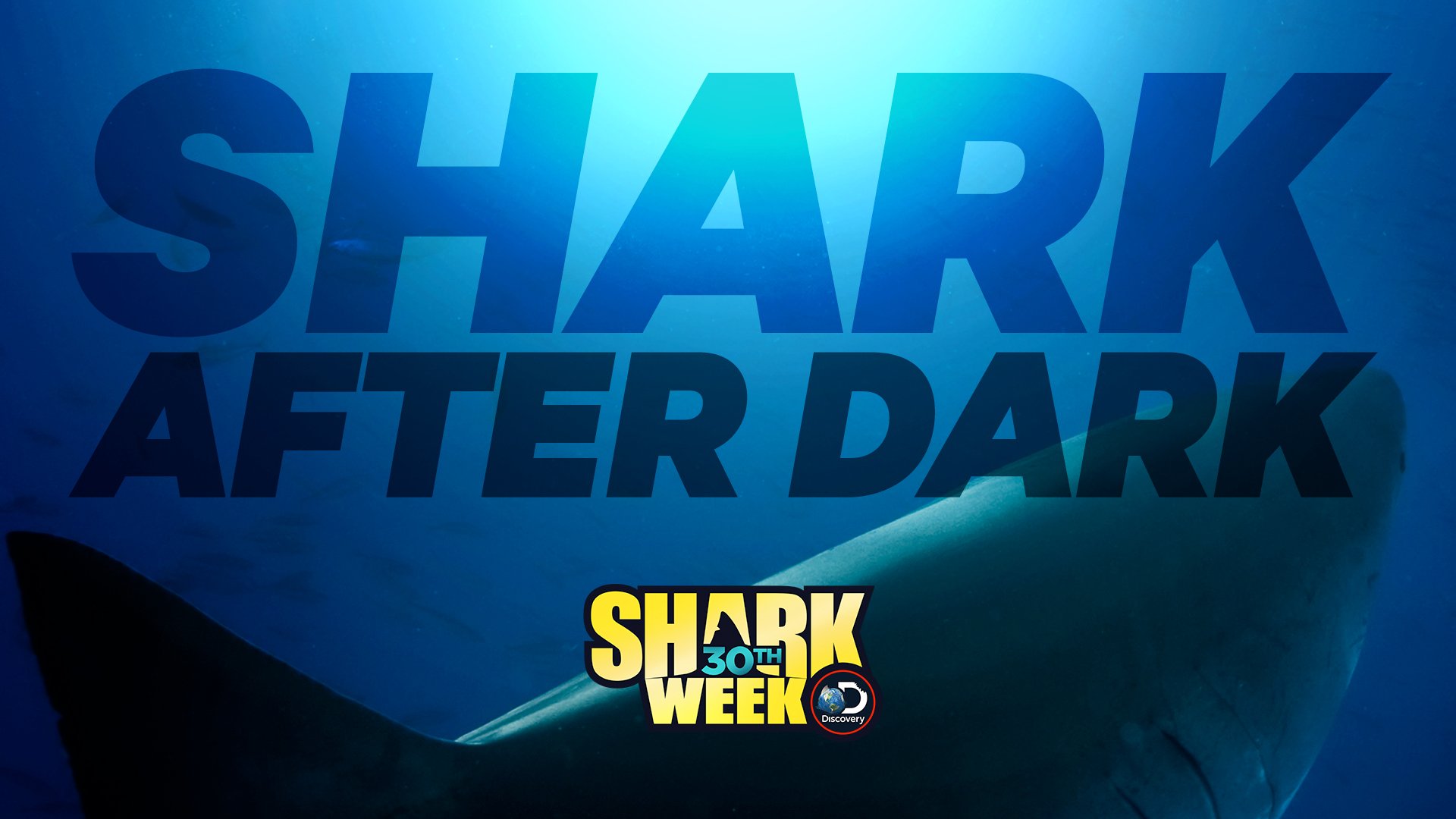 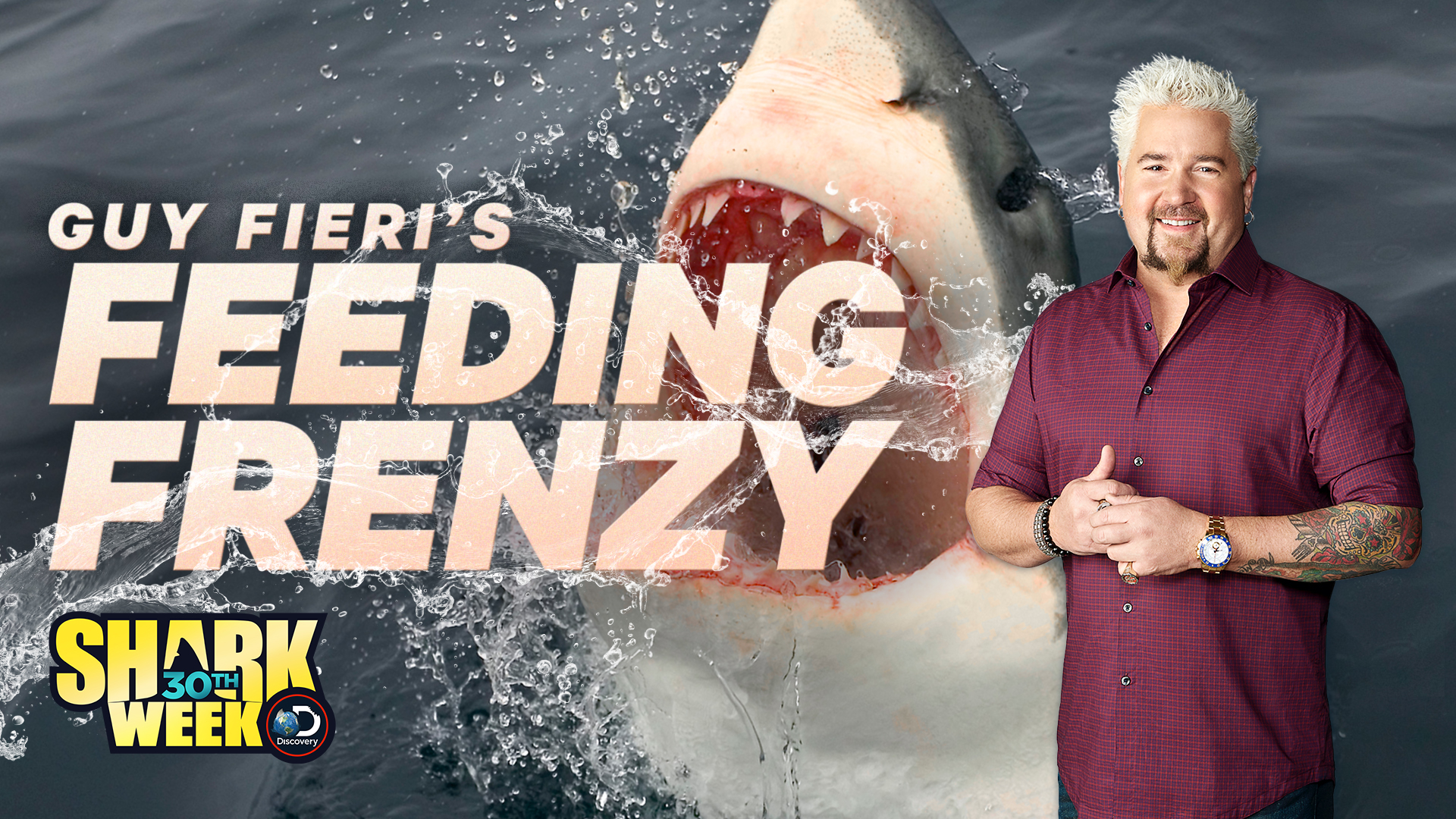 Shark Week teams up with Guy Fieri and his son, Hunter, in the Bahamas to experience local cuisine and explore and understand what makes the waters around these islands the ideal all-you-can-eat buffet for such a wide variety of shark species. Shark attacks are on the rise! Is it the shark’s behavior or our own? To test this theory expert divers Liz Parkinson, Mike Dornellas and Nick LeBeouf team up with Andy Casagrande to recreate real-life scenarios for answers and teach us the LAWS OF JAWS. 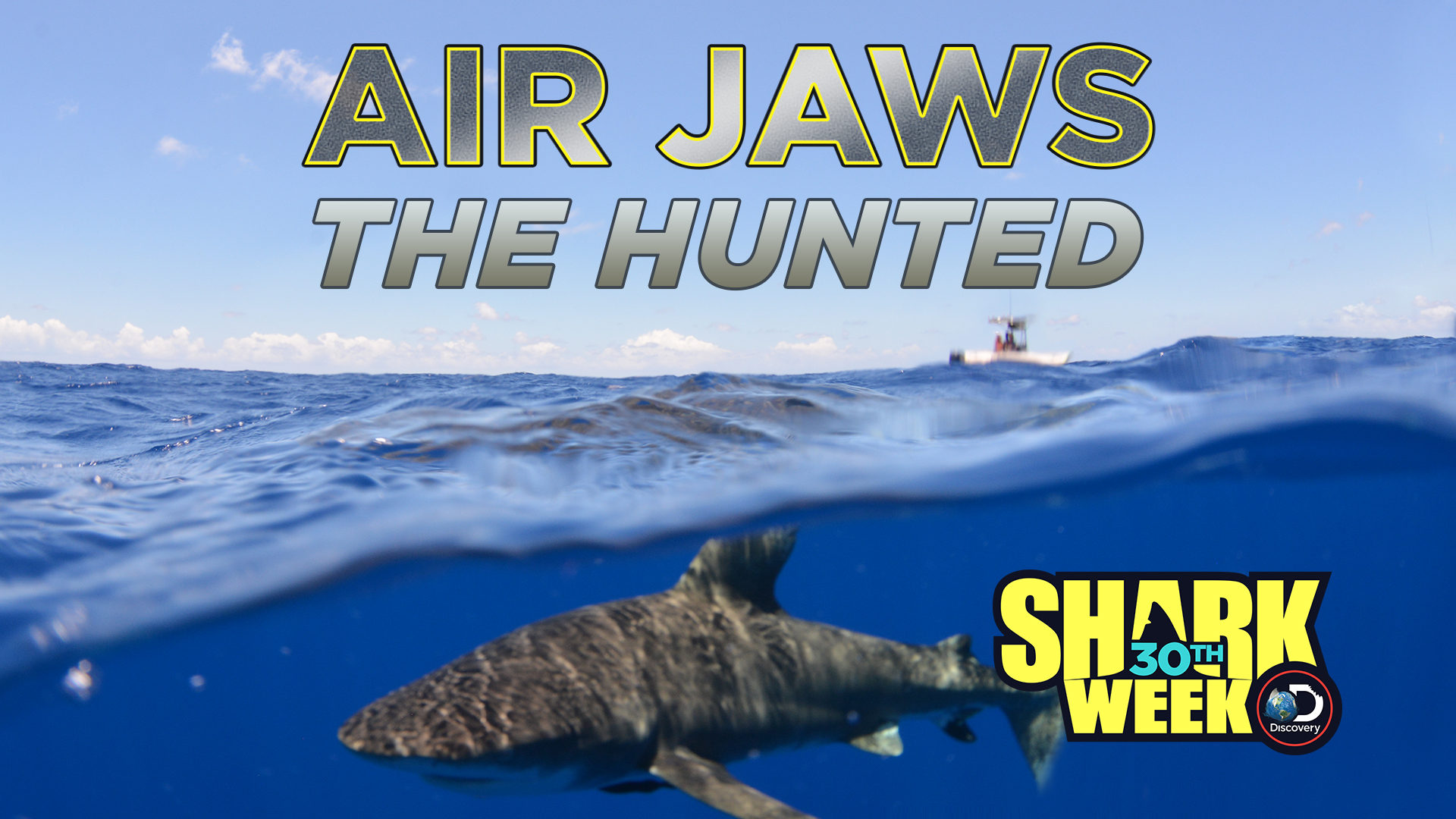 In 2017, five great whites washed up dead on the beaches in South Africa. Shark Expert Alison Towner believes they were eaten alive. She teams up with Chris Fallows and Andy Casagrande to find out who killed them and how to save the species in the future.